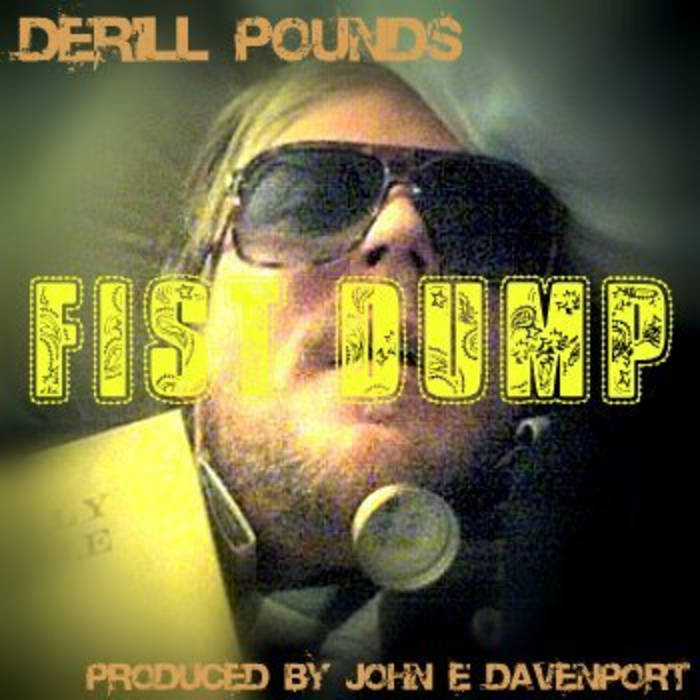 This song came about one late night dorking in the studio. I sent out an update saying I wanted a beat to rock at that very moment, asking for something synthy, weird, or not the usual for me. The homie John E Davenport came to the rescue and sent me one immediately, I wrote to it, and this is what happened.

My ode to serious mockery.

Bandcamp Daily  your guide to the world of Bandcamp